View Cart “Adventures of Championship Man” has been added to your cart. 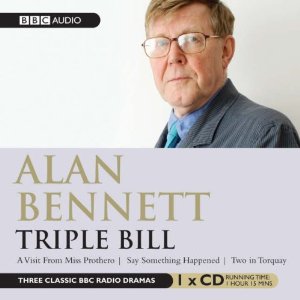 "A Visit from Miss Protheroe": Since Mr Dodsworth retired, he has had all the time in the world. Then he has a visitor from his old firm: Miss Prothero, who is eager to tell him all the news.
"Say Something Happened": A naive, inexperienced social worker calls on an elderly couple. But does she need more help than they do?
"Two in Torquay": A middle-aged man and a middle-aged woman engage in polite conversation in a hotel on the Cornish Riviera. But neither is quite who they appear to be. Who is deceiving whom?