This is Cult Fiction original soundtrack

View Cart “Cinema du Monde” has been added to your cart. 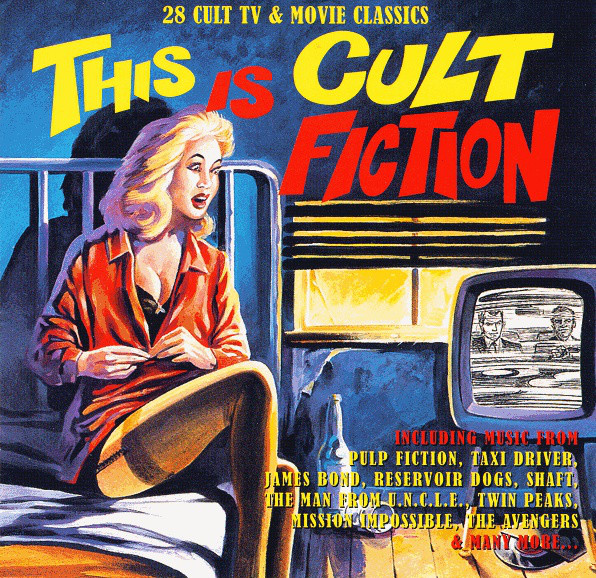